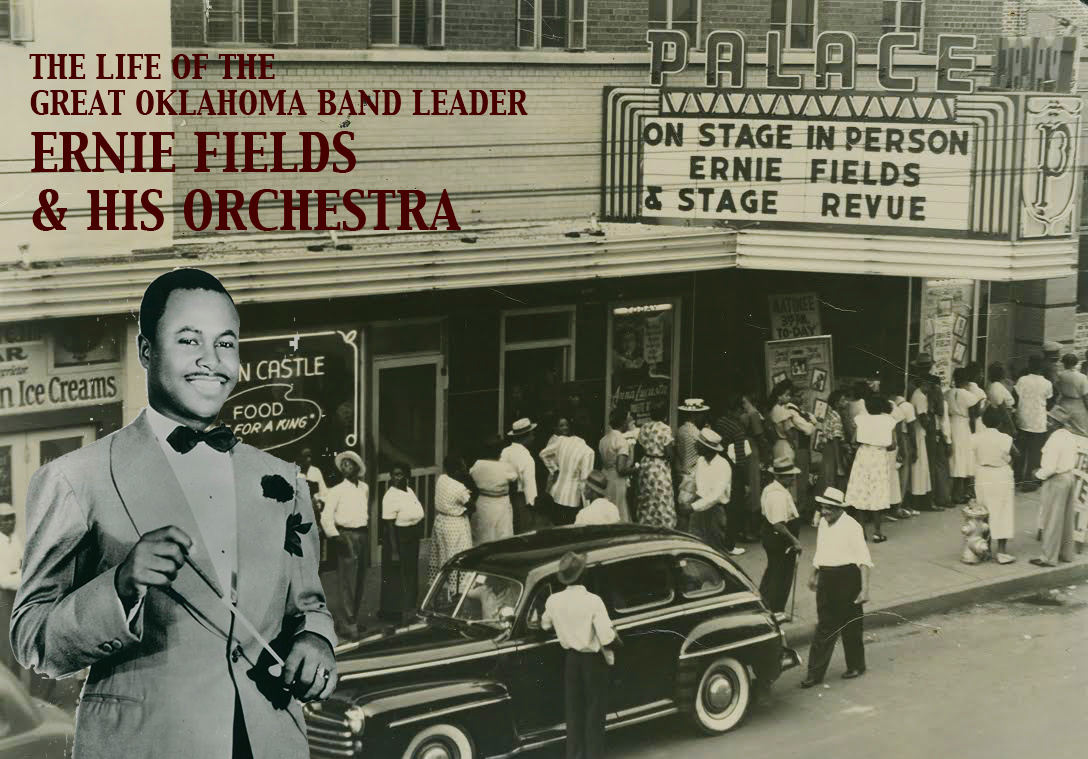 Ernie Fields and his Orchestra 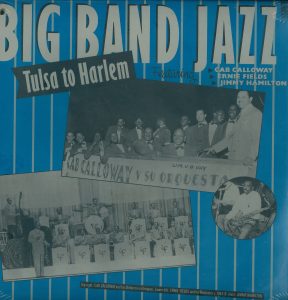 In 1959, amidst an ever-growing legion of teenage rock n roll stars, along came a 55-year old trombone player, scooping prestigious musical awards as one of the hottest "newcomers" of the year. Ironically, the musician in question had first started in the business some twenty-nine years earlier. More ironically, Ernie Fields did not even play on "In the Mood", the million-selling record that brought him sudden fame, nor had he been involved in its recording.

Texas-born Ernie Fields was raised in Taft, Oklahoma, studied to become an electrician and played trombone in the school's marching band. Later he moved to Tulsa, Oklahoma, where (around 1930) he formed his own big band, the Royal Entertainers, later renamed the Territory Big Band. The act became popular in the Midwest. While playing in Kansas City, the orchestra was discovered by legendary producer John Hammond, who invited them to New York in August 1939 to cut a session for the Vocalion label. The first of the four ensuing Vocalion singles, "T-Town Blues", was a minor hit. The band worked steadily through the 1940's, featuring the work of stellar guitarist / arranger Rene Hall and popular vocalist Melvin Moore from Oklahoma City. Following the decline of big band jazz/swing after World War II, Fields downsized his band and transformed it into a rhythm and blues group. From 1947 onwards, there followed a series of R&B recordings for small independent labels like Frisco, Bullet, Gotham, Regal and Combo. In 1955 Fields moved to Los Angeles, where he found a comfortable if low-profile niche as an arranger for West Coast pop and rock sessions.